For the Dream Big shoot, the MacGillivray Freeman film team headed to the other side of the planet, going Down Under to shoot a Mississippi high school team competing in Australia’s famed Bridgestone World Solar Challenge. The 1900 mile trek from Darwin to Adelaide showcased the world’s most efficient vehicles powered by the sun. Inaugurated in 1987, the race hopes to drive advances in renewable energy and automotive technology while putting on an intriguing show.

Still, this is not your grandfather’s car race. “Some cars have a top speed of more than 80 miles per hour, but cars like the high school team car typically go about 30 miles per hour,” notes Director of Photography Brad Ohlund, “so we were wondering before we got there if we could find enough suspense and adrenaline excitement. As it turns out the suspense is in the cars actually getting to the checkpoints every day. While we were shooting, cars went off the course, broke down and the thrill was in watching them limp across the checkpoints with just minutes to spare. It was full of drama.” 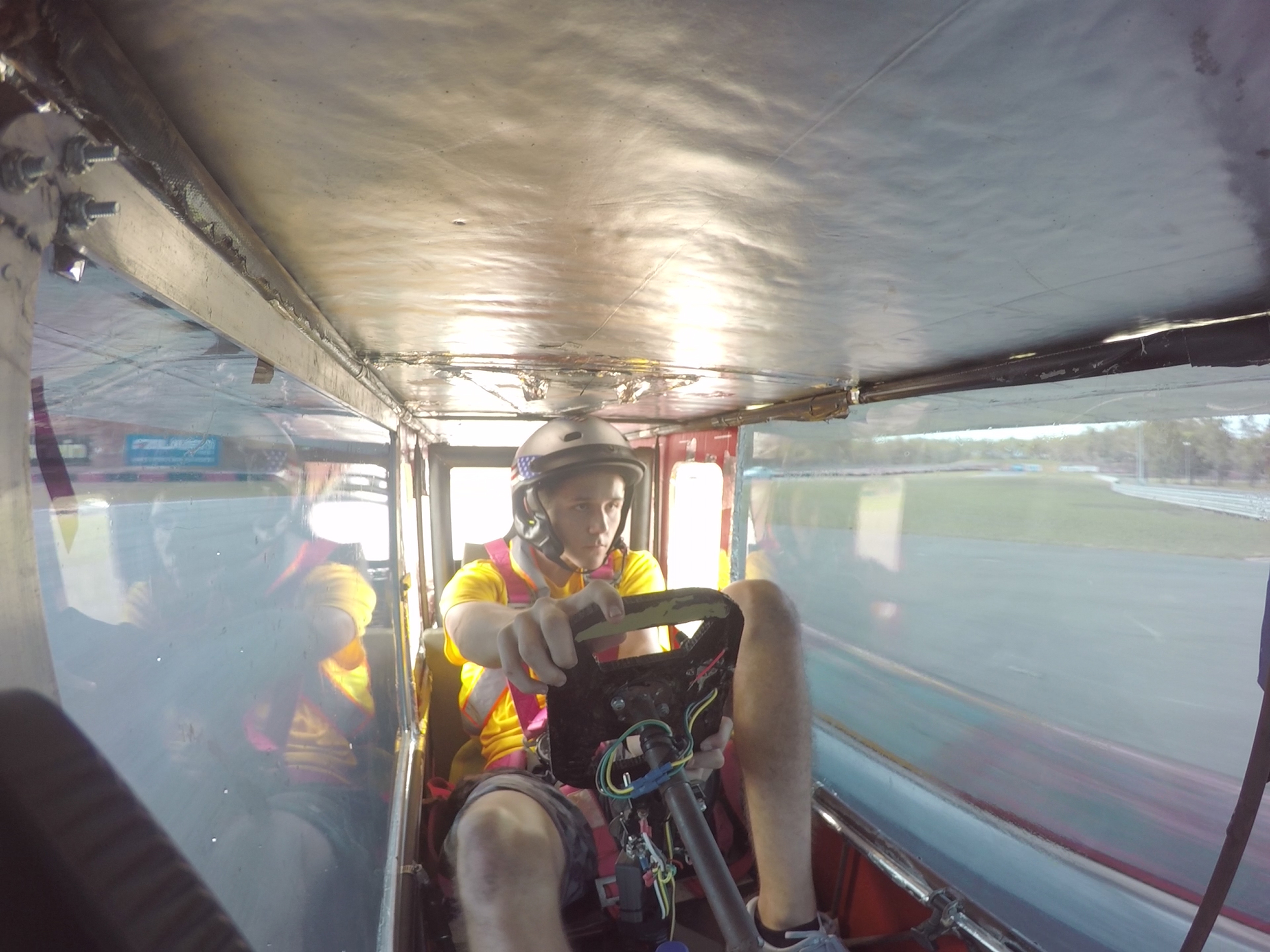 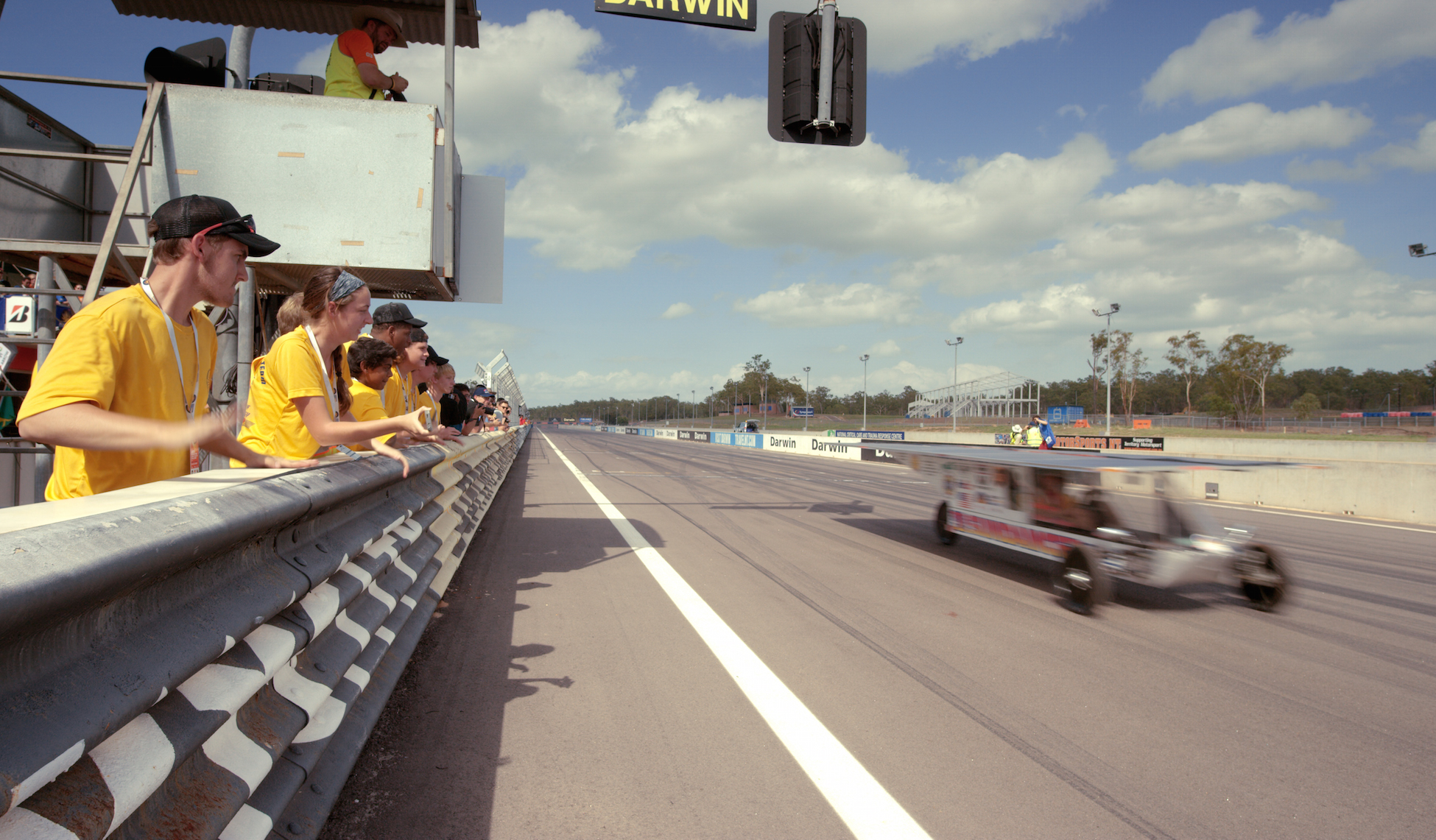